A winding up of a company on foot of a petition presented to the High Court is known as a Court or an Official Liquidation.

Who can petition the High Court to wind up a company?

A company, a director or shareholder may petition for the appointment of an Official Liquidator or more likely a creditor of the company can make this petition on foot of an unpaid sum owing by the company to the creditor.

The applicant must demonstrate that the company is unable to pay its debts.

Who is the Official Liquidator responsible to?

The Official Liquidator is an officer of the Court and is required to report to the High Court on the work carried out in the Liquidation and his findings in respect of the investigation into the affairs of the company.

How can Baker Tilly Kirk assist?

On behalf of a company going into Liquidation:

Why not get in touch? We’re always happy to discuss how we can help improve the success of your business. Contact us now on 042-9326400 or email us at info@bakertillykirk.ie 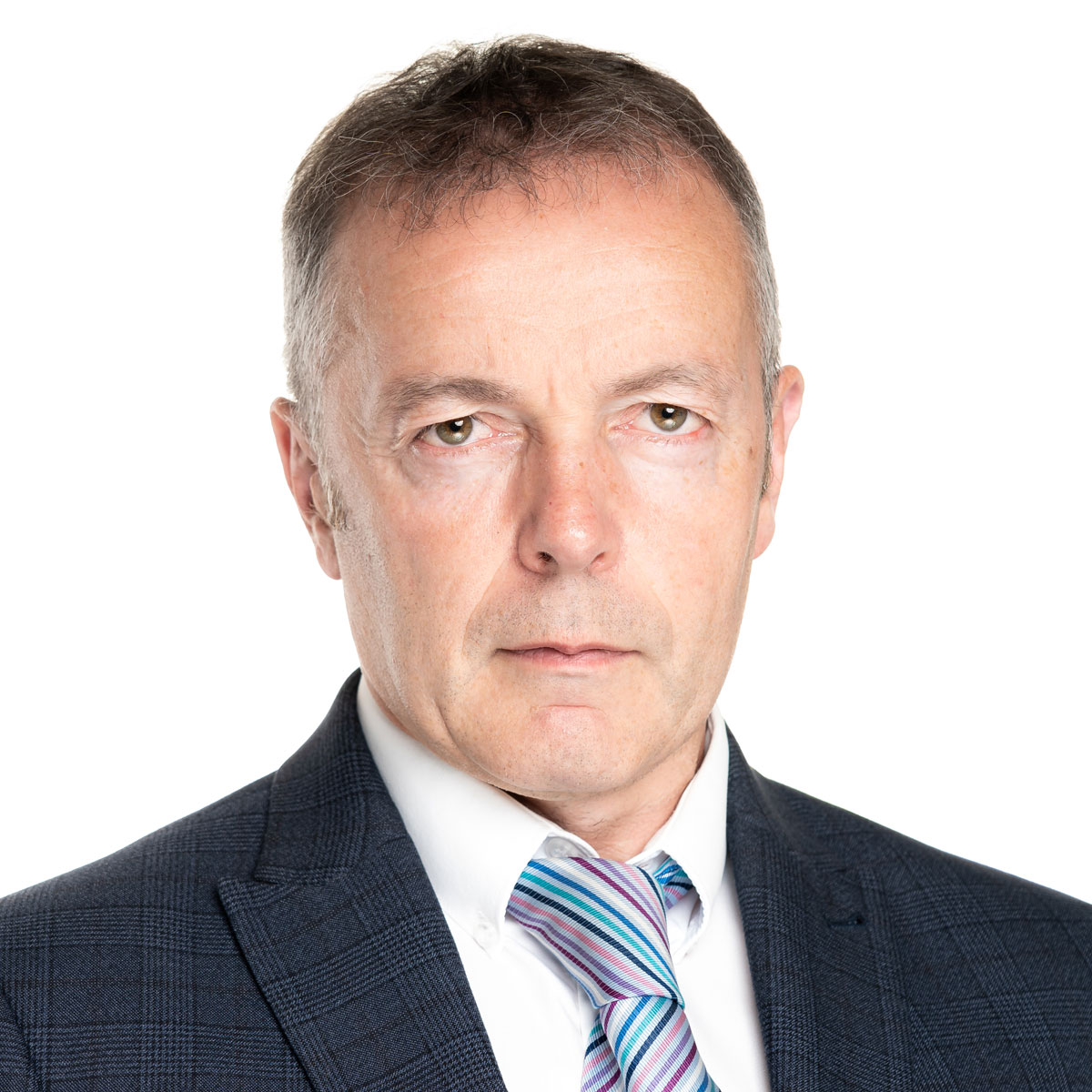 Baker Tilly Kirk are a leading multi-disciplinary firm and trusted business advisors in the North-East of Ireland focusing on mid-market, entrepreneurial, owner-managed and family owned businesses.

This website uses cookies to improve your experience while you navigate through the website. Out of these cookies, the cookies that are categorized as necessary are stored on your browser as they are essential for the working of basic functionalities of the website. We also use third-party cookies that help us analyze and understand how you use this website. These cookies will be stored in your browser only with your consent. You also have the option to opt-out of these cookies. But opting out of some of these cookies may have an effect on your browsing experience.
Necessary Always Enabled
Necessary cookies are absolutely essential for the website to function properly. This category only includes cookies that ensures basic functionalities and security features of the website. These cookies do not store any personal information.
Non Necessary
Any cookies that may not be particularly necessary for the website to function and is used specifically to collect user personal data via analytics, ads, other embedded contents are termed as non-necessary cookies. It is mandatory to procure user consent prior to running these cookies on your website.
Analytics
Analytical cookies are used to understand how visitors interact with the website. These cookies help provide information on metrics the number of visitors, bounce rate, traffic source, etc.
Performance
Performance cookies are used to understand and analyze the key performance indexes of the website which helps in delivering a better user experience for the visitors.
Save & Accept
Powered by